EP06 - Catching Up with Noelle Schmidt and the Big Reveal 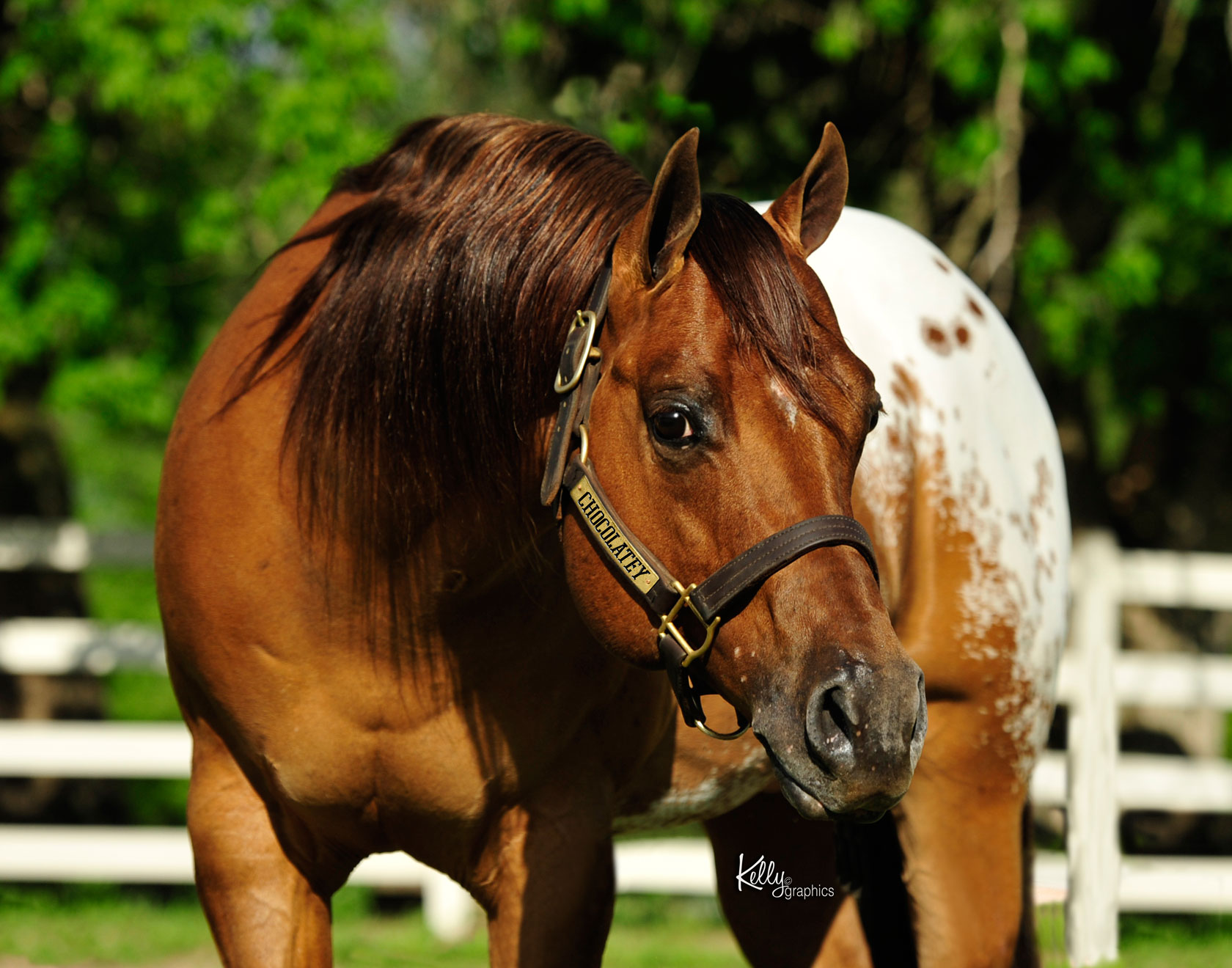 There are very few opportunities in a lifetime to be part of something truly special, perhaps a little bit magical and most definitely legendary but today B&B Equine LLC has vaulted into the breeding world with one of the game changers in our industry. In a move that will shock the Appaloosa world Chocolatey has been sold.

The 2005 ApHC stallion best known in the barn as Harry was born to be great, but it was the way he was managed, loved and believed in by owner Noelle Schmidt that took this stallion to the top. In a time when few would show a colored horse in the Open classes, Noelle took the chance. With young up and coming trainer at the time Pat Heeley in the saddle the stunning blanketed colt took the pleasure world by storm. Chocolatey is a 3X World Champion, NSBA Res.World Champion and many times over NSBA Champion. Claiming wins at the nation’s top futurities in the Country, he took the country by storm winning futurities often dominated by AQHA such as Southern Belle, Tom Powers, Reichert Celebration, NSBA World, Double Your Pleasure and Just for Pleasure.

As a sire, Chocolatey continued the legendary road to leading sire status standing at BSB Quarter Horses with Shelley and Kim Donovan. They managed his breeding career with the utmost care and love. With the characteristic stick flat front legs, the Chocolatey’s quickly rose as trainer and non pro favorites with their talent and great minds. 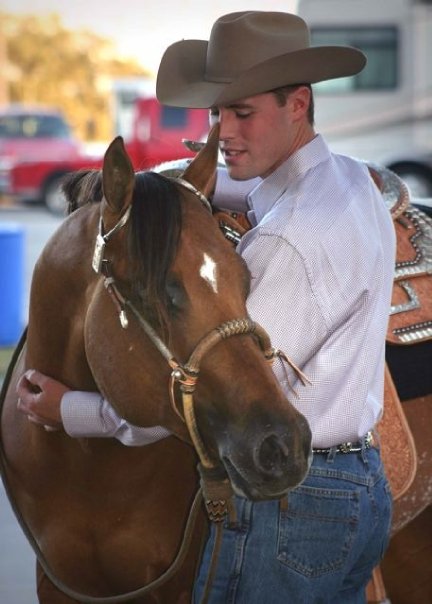 “My greatest joy was introducing him to noncolor breed people. Then, I enjoyed listening to their complimentary and very positive comments after they’d watch him show.” Recalls Schmidt “The new Featherlite Horse trailer, beautiful saddles, prizes and futurity money were great, but when the colt I raised from 5 months old ‘wow’ the non color breed people, well, there was just nothing better for me, or for my beloved stallion and for the breed I remain loyal to. I remain always grateful for the acceptance and kind comments I received about CHOCOLATEY at these shows from Quarter Horse, Paint, POA and other non Appaloosa breed people.”

The decision to allow Chocolatey to move o 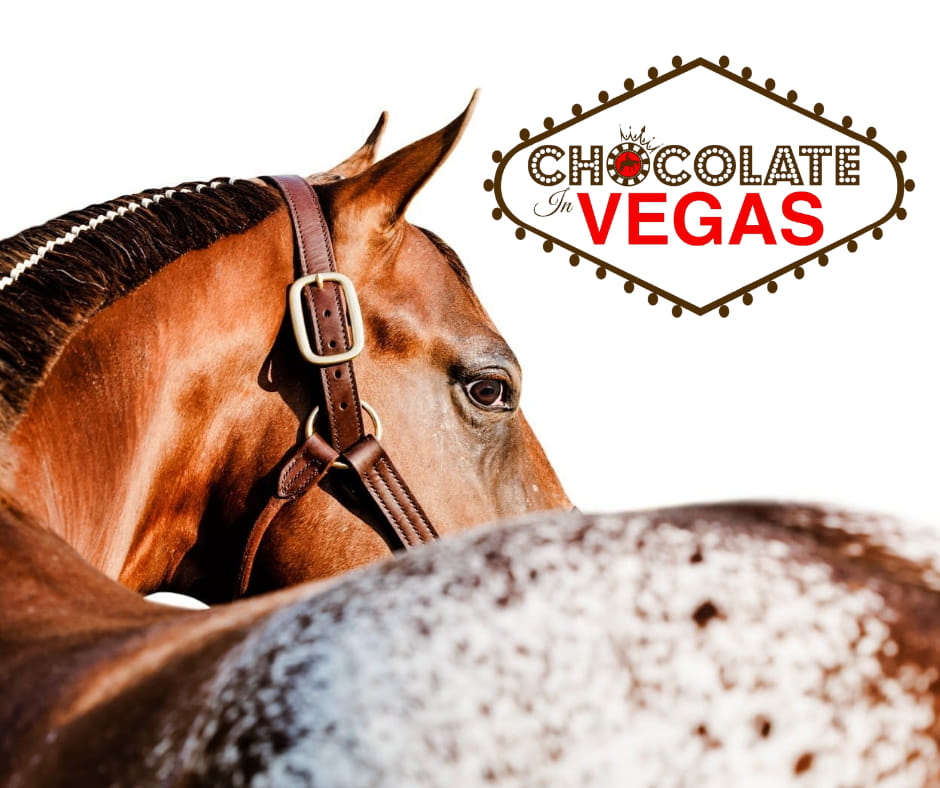