This episode I pass on the new check in procedures for the 2019 Appaloosa World show. I talk about the ApHC National Championship Endurance Ride and the first ever ApHC National Championship Competitive Trail Ride, being held in Vanita, OK on October 25 &amp; 26. I also give a follow up with the last episode where I announced that the PtHA (Pinto Horse Association) is now accepting Characteristic Appaloosas into their Solid Show Registry, and then I bring you up to speed with all of the Motions that the ApHC Board of Directors have made so far this year. Which ones have passed, which ones didn't and which ones were sent back to Committees. I will explain how the ApHC motions process works and ApHC Rule 70. .

BOARD OF DIRECTORS PROCEDURES

70. The Board of Directors shall adopt, amend and/or eliminate a rule and/or regulation only in the following manner.

B. All approved motions and disapproved motions shall be published and distributed to the members within sixty days after the proposal meeting along with notice of a regular meeting of the Board of Directors (the rule change meeting) to be conducted at least ninety days following the proposal meeting at which approval motions will be considered by the Board of Directors.

1. Disapproved motions shall not be advanced for a second hearing.

D. Notwithstanding the above, the Board of Directors may adopt, amend, and/or eliminate a rule and/ or regulation at any meeting without following the procedures set forth in this section, provided a separate motion be approved with written findings of fact specific to the rule and/ or regulation being adopted, amended, and/or eliminated and particularly describing how it was determined that the welfare and/or orderly administration of the ApHC will be better served without following the procedure set forth in this section.

E. Changes to rules and regulations pertaining to registration, specifically Rules 200-204 (RULES AND REGULATIONS OF REGISTRATION, REGISTRATION CLASSIFICATIONS, REGULAR (#) REGISTRATION REQUIREMENTS, NON-CHARACTERISTIC (N) REGISTRATION, BLOODLINE REQUIREMENTS) must be approved by a two-thirds majority vote of ApHC directors at a meeting at which a quorum is present

Kevin Griner (T V), Ray Burchett (T VI), and Christina Ottersbach (T VII) were sworn in before the 2019 ApHC Board of Directors.

The above elected persons constitute the 2019 ApHC Executive Committee.

The 2019 Board of Directors election of Disciplinary Committee: Pursuant to Rule 20.C the 2018 ApHC Board of

The above elected persons constitute the 2019 ApHC Disciplinary Committee.

(Reference: BOD Motion 01-02-19: moves to not exercise the option in the existing Fort Worth contract to extend the National Show for an additional two years beginning in 2021, and further moves to delay until the April 2019 regular meeting of the ApHC Board of Directors further discussion and selection of a suitable new venue for the National Show beginning in 2021.)

#7 Motion to amend terms of ApHC Director Code of Conduct and Oath of Office. 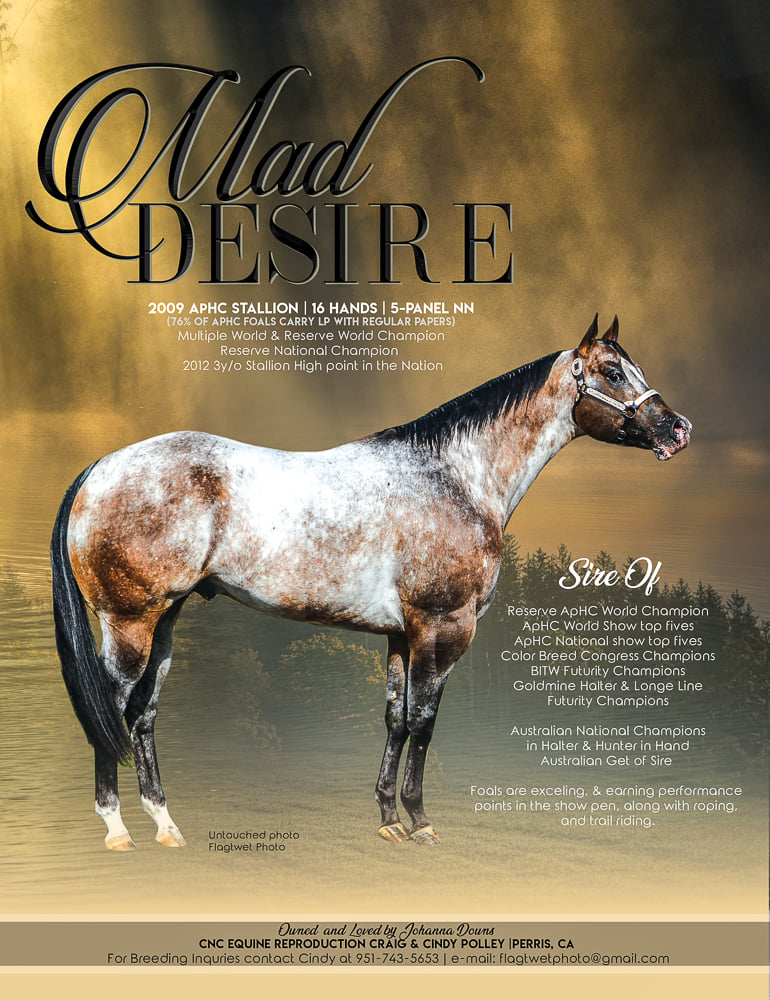 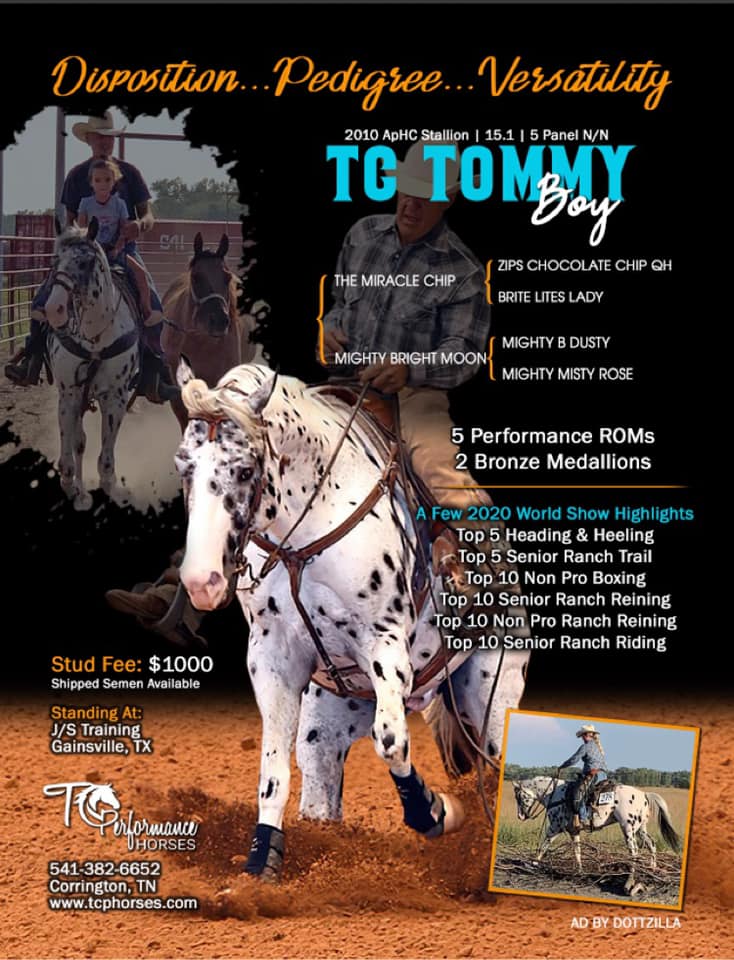 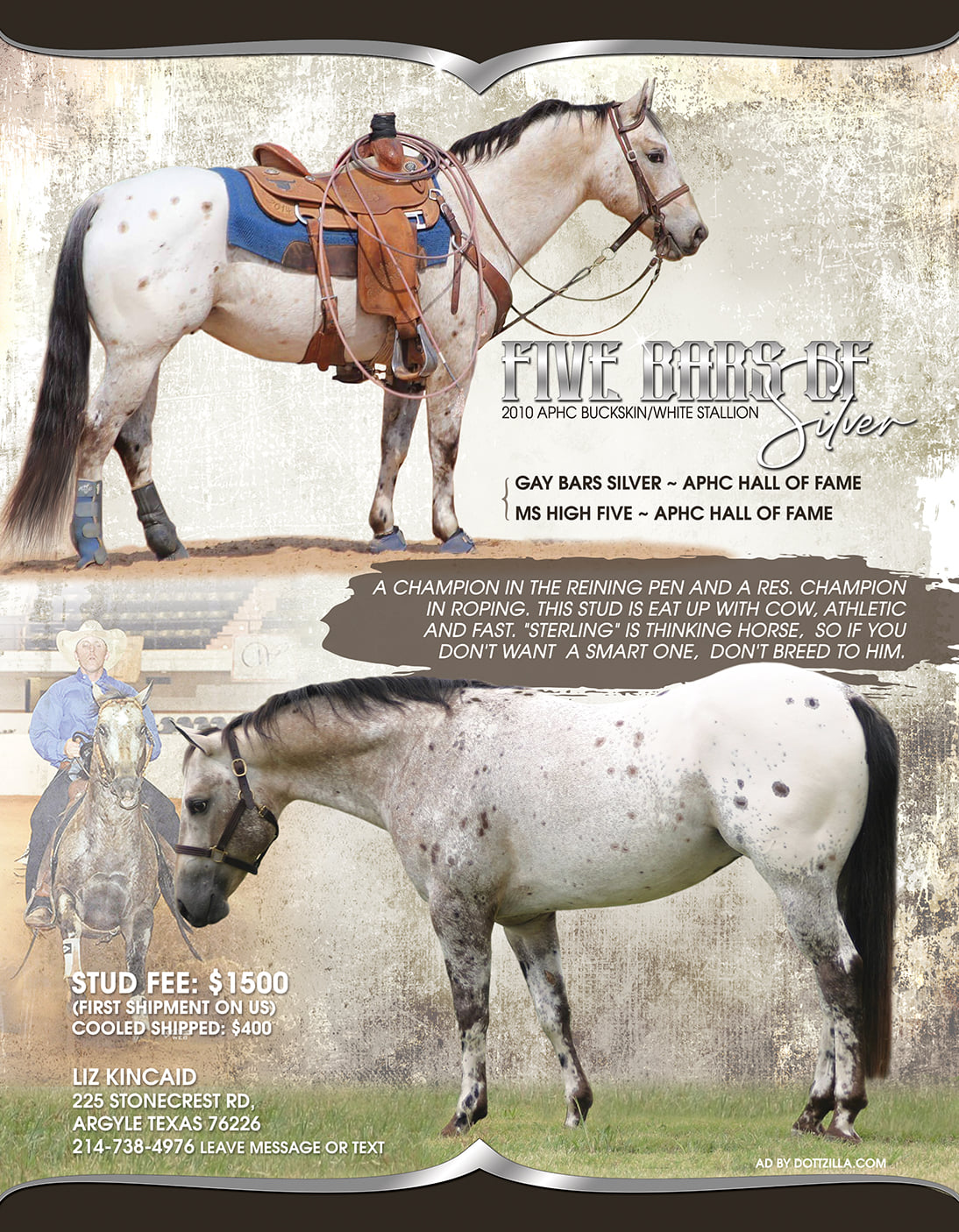 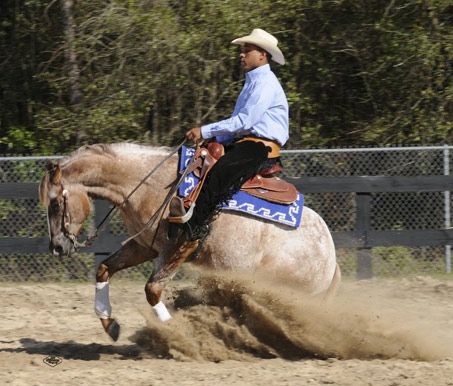